Vitamin D is an important factor for our overall well-being, and to maintain the health of our lungs, heart, brain, muscles and bones. It acts as a firewall and helps prevent infections. The best part is that this sunshine vitamin can be produced naturally by the skin in the presence of sunlight. It is also found in food sources such as tuna, cod liver oil etc. After absorption into the body, Vitamin D gets converted to its active form in the liver and kidneys. This active form helps to manage the calcium levels in the bones, guts and blood.

80-90% of Indians suffer from low levels of Vitamin D. Along with our Vitamin D awareness partners Vitamin D Guru we have launched an initiative to highlight the benefits of Vitamin D especially focusing on Immunity, Respiratory Health and Mental Health. 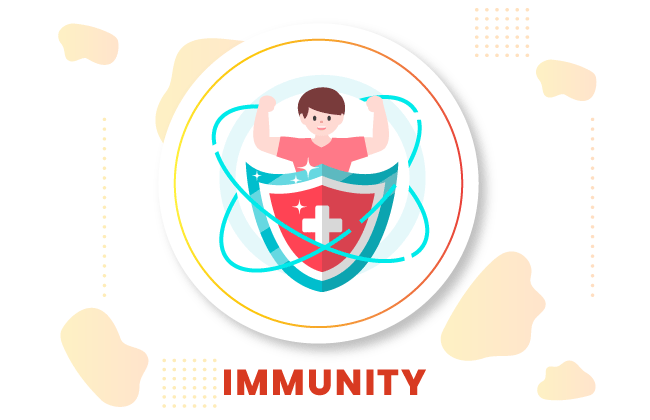 Several available evidences indicate that supplementation with multiple micronutrients with immune-supporting roles may modulate immune function and reduce the risk of Infections. Micronutrients with the strongest evidence for immune support are Vitamin D, Vitamin C, and Zinc.

Over the last decade, several studies suggest that Vitamin D deficiency is a potential risk factor for various diseases, including systemic infections and autoimmune diseases. Vitamin D plays a vital role in mediating innate immune responses. Below are some of the research articles that shows the importance of Vitamin D in modulating the immune response in various infections. 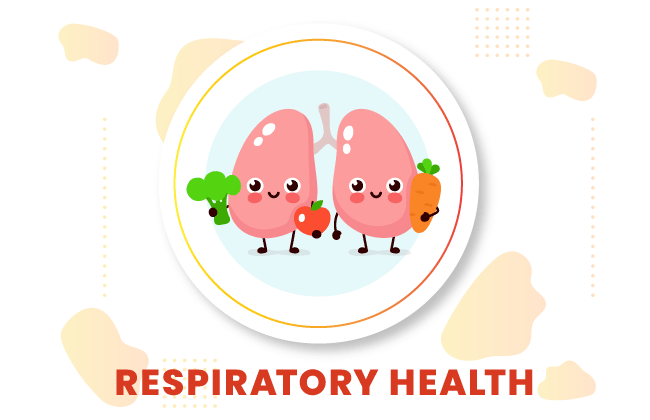 Growing number of studies support the role of Vitamin D in the area of Respiratory health. Higher Vitamin D levels were observed in reducing risk of infection and death from Acute Respiratory Tract Infections (ARTIs), including those from influenza, CoV and pneumonia.

Vitamin D is well known for reducing the risk of infections through the mechanism of inducing cathelicidens and defensins that can lower viral replication rates. Vitamin D also helps in reducing concentrations of pro-inflammatory cytokines that produce the inflammation that injures the lining of the lungs, leading to pneumonia as well as increasing concentrations of anti-inflammatory cytokines.

Below is one of the cohort studies which shows the role of Vitamin D in Respiratory Health:

In observational, cohort study involving 1,609 participants were evaluated for the association between Vitamin D, lung function & acute exacerbations of chronic obstructive pulmonary disease (AECOPD). Low levels of Vitamin D were associated with reduced lung function along with a 32% higher odds of AECOPD. Vitamin D sufficiency might be associated with a protective effect against lung dysfunction. Vitamin D supplementation suggests an anti-inflammatory role of Vitamin D in the airways.
Source:Burkes RM et al. Chest. 2020;157(4):856-865 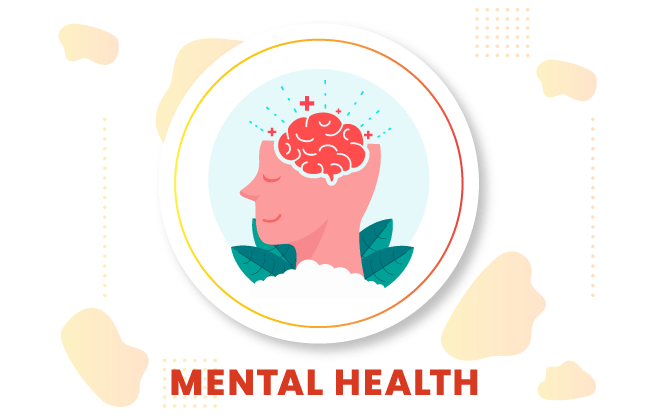 Vitamin D may play a vital role in mental health. Several studies have shown the association between Vitamin D deficiency and various psychiatric disorders such as depression, anxiety, cognitive impairment, autism, etc. Vitamin D supplementation may aid in relieving anxiety and depression. Below are some of the snippets of the research conducted to show the relationship of Vitamin D with Mental Health.

Case Study 1 : Vitamin D deficiency is associated with an increased risk of anxiety

In a meta-analysis of 25 trials, 7,534 participants were evaluated to analyse the association between Vitamin D supplementation and negative emotions. Supplementation of Vitamin D exhibited a significant effect on the reduction of negative emotions among patients with anxiety and major depressive disorder.
Cheng YC et al. Depress Anxiety. 2020 Jun;37(6):549-564

56 subjects with mild to moderate depression were randomized to receive either Vitamin D supplementation (50,000 IU/ 2 weeks) or placebo for 8 weeks. Post supplementation, compared to the placebo group, patients in the Vitamin D group demonstrated significant improvement in Vitamin D levels (+40.8 Vs. +5.1 nmol/L) along with a 3-fold greater reduction in their depression severity, as measured by the Beck Depression Inventory scores (-11.75 Vs. -3.61). Vitamin D supplementation remarkably improved the mood status of patients with depression.
Kaviani M et al. J Affect Disord. 2020 May 15;269:28-35