by adminPosted on September 9, 2020September 22, 2020
Posted in Uncategorized

Rohan was nervous and waiting for the JEE result to be declared. His mother Anjana was curious and also waiting, as her lifelong dream of making her son an Engineer was about to come true. And the results flashed….. Rohan was overjoyed as he scored quite low and he could see his dream of getting into Hotel Management getting fulfilled. Anjana burst into tears and was inconsolable.

Why do parents see their dreams through their children’s eyes?

When a child is born to the couple, even they are born as parents. To raise a child is a challenging process. A new born child is like a sponge which absorbs everything that comes around. Early learning experiences play a very important role in shaping the child’s life as these impressions build adult personality.

Children who develop trust at an early age, start seeing the world as a fair place to live and treat everyone fairly. During the early childhood, when parents shower everything on their children, these children later become very demanding. Therefore, it is necessary to practice authoritarian parenting which believes in using rewards and punishments.

Parents should encourage and empower their children to take small decisions at a very early age. When children are small and growing, parents should inculcate good values in them. This is only possible when parents act as good role models. After 11 years of age, it is the time of the children to put these learnt values into practice, simply called as ‘Ethics’. If values are in place, very clear and not conflicting then most of the children learn to take the right decisions when they become teenagers.

Teens view the words as Black and White, as they lack experiences in life. It is the duty of parents to make their children realise that mistakes are part of life and not the end of life. Parents should make the child feel that their communication channels are always open to interact. If they want to build healthy relations with their children, then they should practice patient listening, be non-judgemental and avoid being critical. It is important to subtly express their views on any topic discussed but at the same time leave the choice to them.

In this entire processing of parenting, we start feeling that children are our property and we start expecting a lot in return. Every now and then parents make their children realise about the compromises they have made in their life, but fail to realise that the decision of bringing a new life in the World was also their choice. Parents should always ensure that they are just a medium of bringing a life into the World, and it is their prime duty to raise their children as good human beings and responsible citizens of the society.

Remember, children are just our reflections 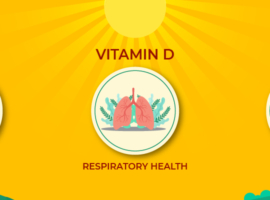 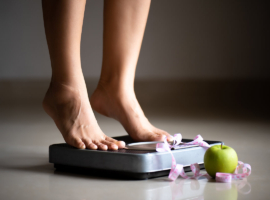